In the Spotlight: On Peter Schoenmakers’ career – too short a resume

On 28 June 2022, professor Peter Schoenmakers was named Knight of the Order of the Netherlands Lion. This title is awarded to candidates that have shown to contribute to society exceptionally, with a focus on science, art, sports, or literature. 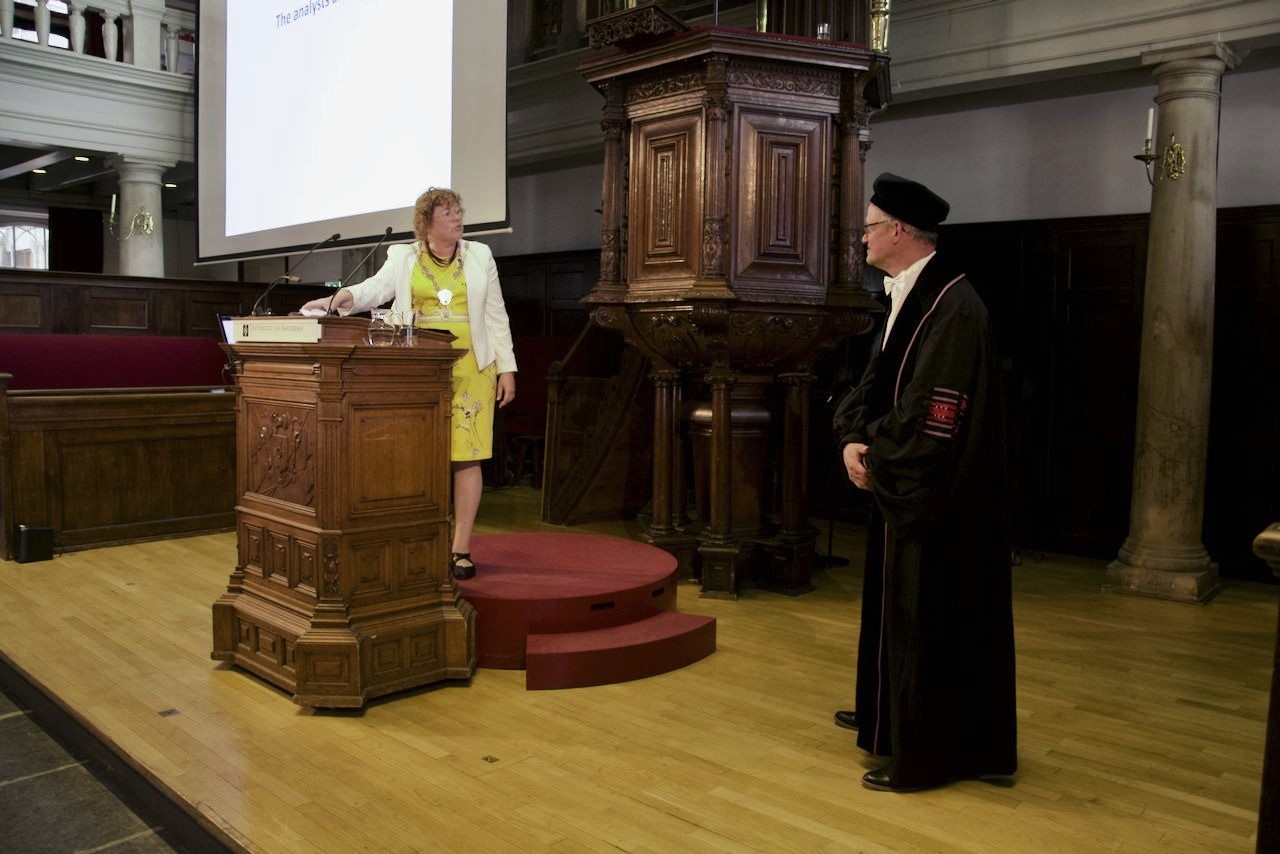 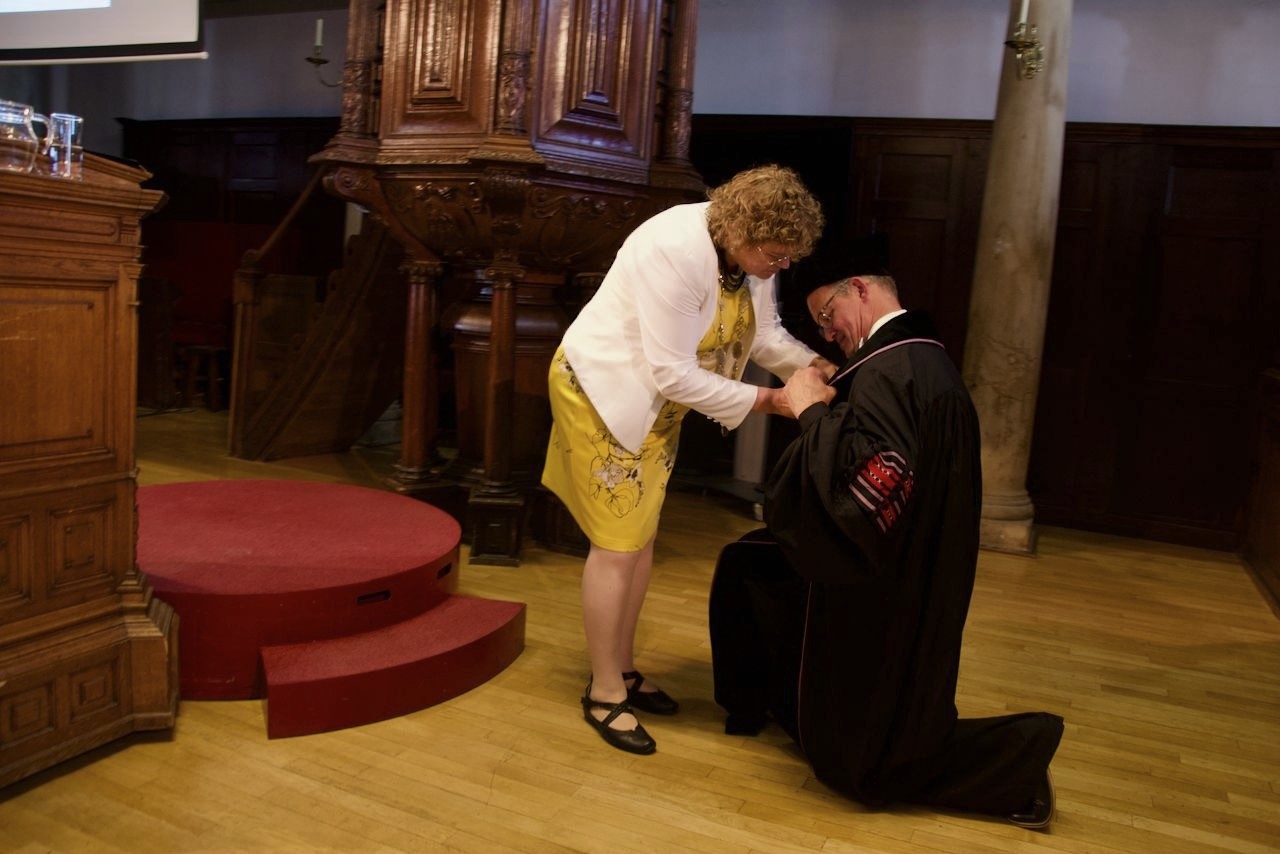 Peter received the title at the end of his honorary symposium, where the presented his valedictory speech. At the symposium, different presentations were given on both his work as an academic lecturer and his scientific contributions. 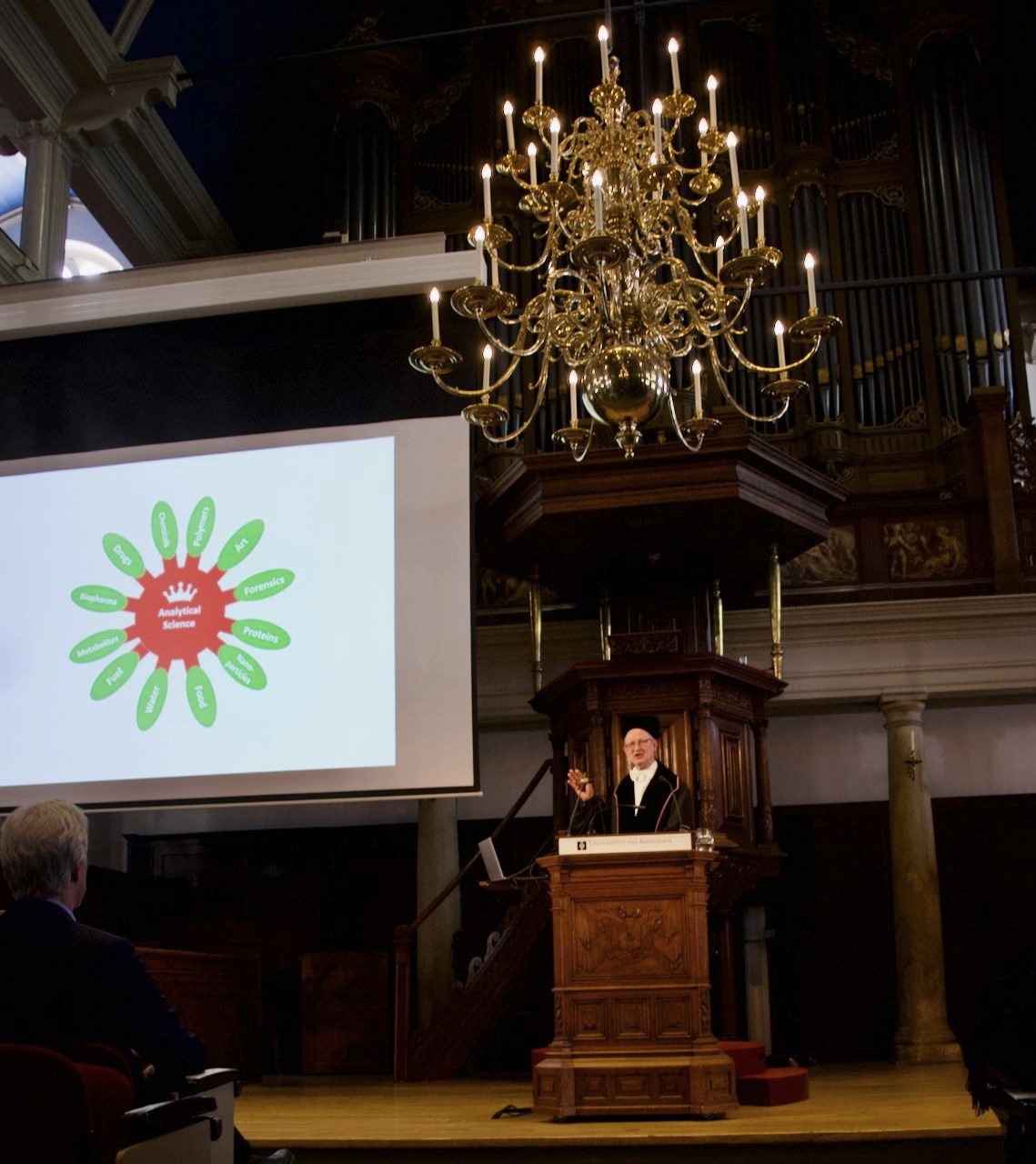 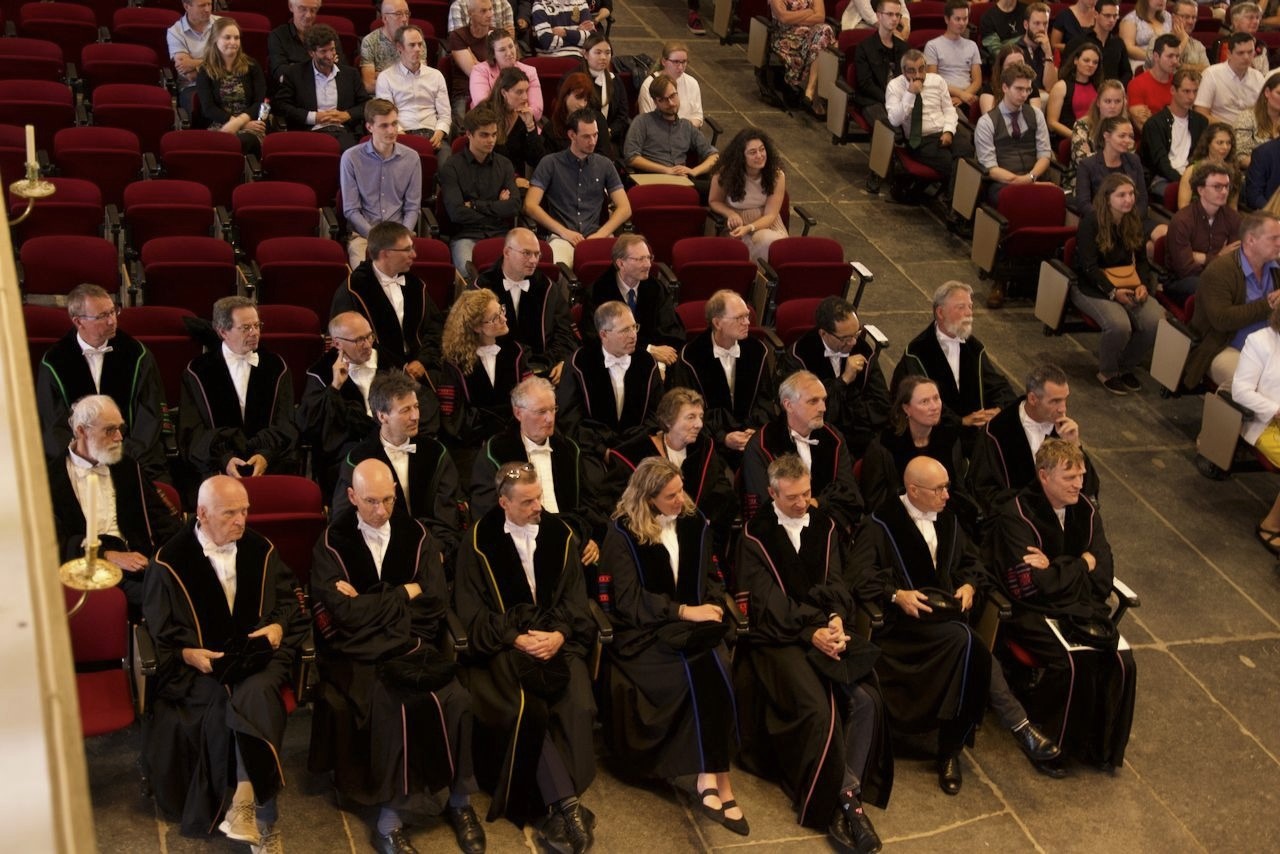 After working in industry for 20 years, Peter gave his first lecture in 1998. With a focus on polymer analysis by chromatography, his department was embedded in the Instituut voor Technische Scheikunde of the University of Amsterdam.

From here on the institute started to work with industry and now includes forensic science, art science, and environmental science. Peter stimulated collaboration with industry, among others leading to the founding of COAST in 2010. During the past 11 years at COAST Peter has been Education director, in charge of ASTP and ATLAS, the honours programs for talented professional BSc and academic MSc students.

While Peter Schoenmakers only spent half his career in academia, he has (co)authored over 200 scientific articles. He is known for his valuable contribution to chromatography, and especially 2D Liquid and gas chromatography (LC x LC and GC x GC). 2D chromatography has the potential to enhance the chromatographic resolution by at least one order of magnitude.

The pioneering of 2D chromatography methods resulted in numerous awards. These include the ACS Award for Chromatography (2022), the Dal Nogare Award (2019), The Fritz-Pregl Medal (2018), and the CASSS Award (2015). As a result, Peter was included several times in the top 10 of The Analytical Scientist Power List.

Schoenmakers shows no signs of slowing down, as he was awarded an ERC Advanced grant (2016) for the concept of spatial 3D liquid chromatography (the STAM project).

To be able to respond you need to log in.